If you liked the app and want to get a key, this information is important for you:

My name is Vitaliy. I am an independent developer from Russia and the author of this application.
These are tough times and big people are making decisions that affect most of us.
Due to sanctions, some payment methods do not work.
I recommend that you pay through Patreon.

Thank you for supporting me financially.
I hope peace will reign soon.

Add any metadata to your media.
Tags, actors, websites, ratings, favorites, bookmarks, text, dates, numbers, etc.
You can add the type of metadata yourself.

Once added to the app, your videos will appear as cards with meta information added to them.

Video preview on hover, playback in the built-in or system player.

Add them to playlists or use dynamic playlists.

Detailed filtering by any parameter and meta data.

Sorting by many parameters and metadata.

You can create a new type of metadata and customize it to suit your needs.
For example actors, places, dates, numbers, colors, ratings.

Metadata can be customized in detail.
You can add pictures, color, country, text, numbers … and even other metadata to them.

The app is completely transparent.

It does not collect your data and does not send it anywhere.

If you are a developer, then you can add new functions to suit your needs.

I’m a filmmaker, and there are a lot of people like me after an app like mediaChips. The software is very nice with cool features. Not everyone likes working with the confusing and heavy Adobe Bridge, so mediaChips strikes me as the only one in its niche. The program is awesome to organize the many raw video files before making a montage in Premiere/Da Vinci. In particular, I highlight the bookmark feature, which does not exist in Adobe Bridge, which allows me to insert a descriptive comment on the video (“good shot, with ambient sound but with a blur at the end”, for example).

It is simple, full of visual resources and practical just for that: decoupage, when we need to see dozens of takes, organize them, choose the best ones and within them what will be used.The strip view mode is very handy for finding the text of the take that can be used, and including a comment.

It is a very light program, and as it is new, the trend is that new features will appear soon. For example, being able to list the comments (bookmarks) made in the takes, with perhaps the issuance of a report, is something easy to implement and I hope it will be implemented soon.

The program already reads several video formats, the main ones in the industry, but some still doesn’t play on its more practical internal player. This does not affect the usability of the program, but it is something that should be implemented in new versions. The program developer is someone who shows to be very interested in the improvement of the program, and has responded to demands and suggestions made to the program. This is rare and very good for users.

The program has its portable version, which makes it much easier when we are going to do field logging of a production, and we don’t take our personal equipment. Anyway, for a program that emerged as an organizer of erotic videos, mediaChips grew and found its true vocation, in a field where there is an immense lack of software like it, the organization and decoupage of takes during an audiovisual production. If you don’t want to bet on an expensive system, oversized for this decoupage of files, confusing and sometimes lacking in visual resources, mediaChipis is a very affordable solution, it has everything you need (and that you don’t find in big software) , without paying for features you’ll never use.

A beautiful story of a software that found its vocation in an audiovisual niche that was abandoned and despised. Long live mediaChips! 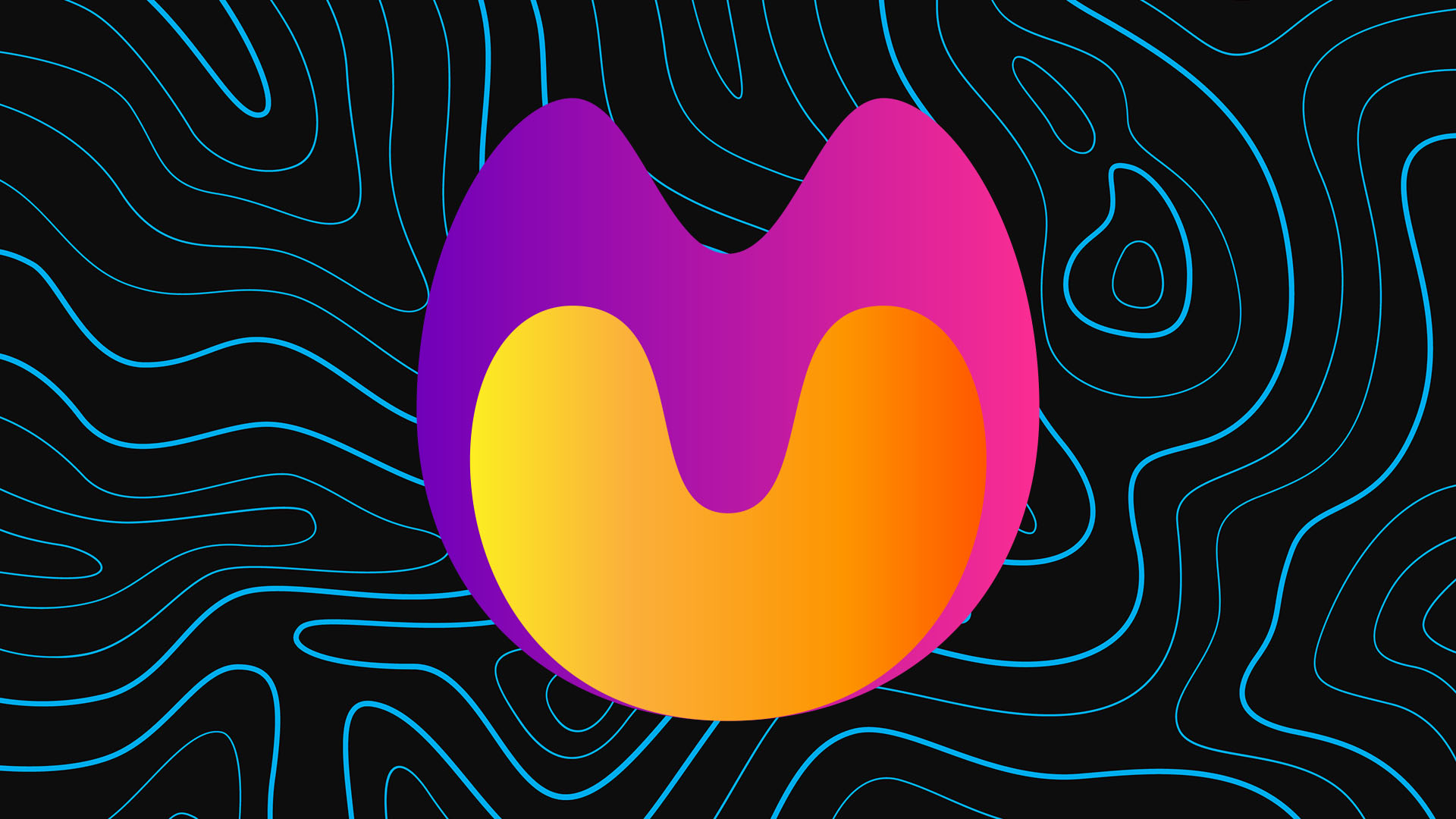 Added: In the context menu for video cards, the item “Play in the system player” has been added and the item for …

I want to share my news and thoughts with you. First, some good news:The app has been added to the Microsoft store.https://www.microsoft.com/store/apps/9NFFJ2PVXS6C …

Added: Support for movies. #41 Guide in documentation. Sort videos by resolution (only by height). Storyboard view for videos and compact view for meta …

Q: I found a bug / I want to add a new function
A: Open the issue on GitHub. Or write in one of the communities (from most popular to least): Discord, Patreon, Reddit.

Q: Are you planning to support images?
A: Yes. I’ll get to that soon.

Q: When will the app appear in official stores?
A: When the app is out of beta. For this I need to add all the necessary features like support for images, support for all video formats, etc.

Q: Where can I find out what features will be added?
A: There is a roadmap to GitHub.

Q: Where can I see the history of changes?
A: On GitHub, in the releases section.

We use cookies on our website to give you the most relevant experience by remembering your preferences and repeat visits. By clicking “Accept All”, you consent to the use of ALL the cookies. However, you may visit "Cookie Settings" to provide a controlled consent.
Cookie SettingsAccept All
Manage consent

This website uses cookies to improve your experience while you navigate through the website. Out of these, the cookies that are categorized as necessary are stored on your browser as they are essential for the working of basic functionalities of the website. We also use third-party cookies that help us analyze and understand how you use this website. These cookies will be stored in your browser only with your consent. You also have the option to opt-out of these cookies. But opting out of some of these cookies may affect your browsing experience.
Necessary Always Enabled
Necessary cookies are absolutely essential for the website to function properly. These cookies ensure basic functionalities and security features of the website, anonymously.
Functional
Functional cookies help to perform certain functionalities like sharing the content of the website on social media platforms, collect feedbacks, and other third-party features.
Performance
Performance cookies are used to understand and analyze the key performance indexes of the website which helps in delivering a better user experience for the visitors.
Analytics
Analytical cookies are used to understand how visitors interact with the website. These cookies help provide information on metrics the number of visitors, bounce rate, traffic source, etc.
Advertisement
Advertisement cookies are used to provide visitors with relevant ads and marketing campaigns. These cookies track visitors across websites and collect information to provide customized ads.
Others
Other uncategorized cookies are those that are being analyzed and have not been classified into a category as yet.
SAVE & ACCEPT